Location: At Reykjavík in the house of Maria Einar's-dóttir

'a French war-brig and gunboat'
Morris says simply that these vessels are 'here to look after the interests of the 400 sail of French fishing vessels that do most of the deep sea fishing off Iceland,' drawing no political conclusions. But May Morris, writing 40 years later, says that her father was bothered by 'the incessant privations of the Icelanders' and by the fact that foreigners 'got all the abundant harvest of the deep sea fishing' (Introduction, IJ, p. 21). In the IJ, such political points are rarely made, or even hinted at, though some modern critics have been able to find anti-capitalist sentiments therein.

'Zoega the guide'
This genial and competent and multi-lingual guide is mentioned, always favorably, by several travellers from the 1860's—when the steamboat opened up Iceland to visitors from Europe and America—and for the next few decades. Morris's description of Zoega is sharp and interesting, especially the simile that concludes it: 'a big fellow, red-haired, blue-eyed and long-legged, like a Scotch gardener.' See http://morrisedition.lib.uiowa.edu/icelandicsuppleillus.html.

'not a very attractive place, yet not very bad, better than a north-country town in England'
Note the nice progress of 'not,' 'yet,' and 'better.' Other travellers' descriptions of Reykjavik in the 1860's and 1870's tend to be much harsher. Morris never dwells on what was perhaps wretched or squalid, saying instead that a dwelling or room was 'none too clean.'

'Lord!'
Such heart-felt exclamations ('Heavens!' introduces Morris's next footnote) remind us that Morris's intended audience is Georgie Burne-Jones, his friend and confidant.

'the rank angelica is wedged into my memory'
Morris's remarkable and capacious memory has often been commented upon. Faulkner, twenty years earlier on, had marvelled at 'how Morris seems to know things.' (Mackail, Life, vol. 1, p. 44). Here Morris himself seems to marvel at that memory, and that angelica, a large, leafy plant somehow got 'wedged' therein. Such comments have caught the attention of Alex Jones, an Australian novelist. In his recent Morris in Iceland, Jones links 'angelica' to Morris and Co. designs and also to a girl Morris meets during his Marlborough College years, a meeting that never happened, just one of many liberties Jones takes with the factual record.

'veri ther saelir! Be ye seely!'
Morris, in his translations, was notoriously fond of finding English cognates, no matter how archaic, as is the case here with 'seely,' where 'healthy' or 'well' would better capture the meaning of the salutation. The Morris/Magnusson saga translations have drawn negative reactions from the outset. For comments upon his 'Wardour Street' English, see my article, 'Morris and Iceland,' Kairos, I (1982), pp. 103-33. 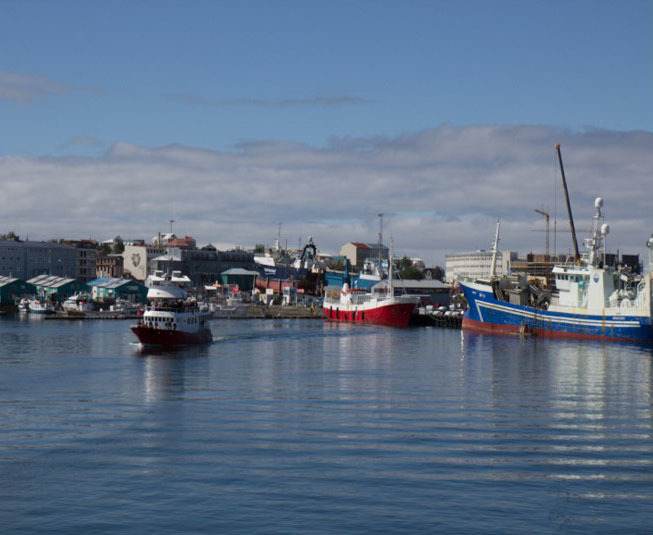 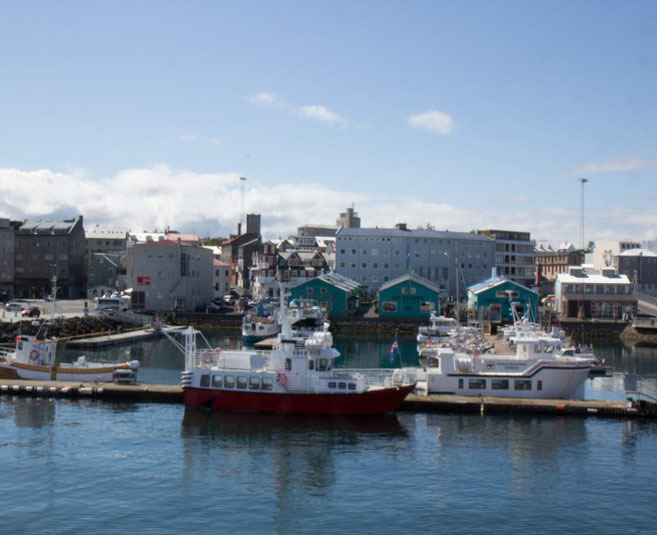