'setting us into inextinguishable laughter; and in fact I remember still the odd incongruous look of the thing in the face of the horrible black mountains of the waste.'

What is 'incongruous' here is the laughter, the human noise that confronts the bleak and silent     terrain.  Other travellers' descriptions of those wastes are often telling, effective, but none of them are juxtaposed with laughter, laughter triggered here by, of all things,  a packing box that broke open, spilling its contents.  WM is right; it doesn't sound funny, not at all.  But boxes are linked to laughter elsewhere in the IJ.   Recall the scene when WM and Faulkner open crates sent from London, one with an errant box whose contents WM surmised were Fragrant Florille, hair oil and perfumes, and when that turned out to be so, then the mirth, the laughter of Faulkner and WM is so extreme that it puzzles and frightens Icelandic onlookers. (See above, Sunday, July 15).  And there's a long passage where again boxes and their contents are linked to Faulkner and to laughter.  (See below, Friday, August 11).  Such passages are unique in travellers' accounts of Iceland and they're present here because WM is thinking of how Georgiana will appreciate anecdotes about the fastidious Faulkner, who becomes the guardian of the boxes.  See, in this regard, at the end of this day's entry when a few boxes are deemed a 'huge anxiety of Faulkner.'

'my dread of--, inspired principally by Baring-Gould's piece of book-making about Iceland'

Sabine Baring-Gould, an astonishingly prolific  author, wrote dozens of books, among them a fifteen volume survey of saint's lives and several books on history and folklore, as well as several travel books.  Among the latter was Iceland:  Its Scenes and Sagas (1863) which should not be dismissed as a 'mere piece of book-making''  and recalled only for its discussion of the Icelandic louse (a recurring motif in the IJ).  That discussion occurs in one of the books' five appendices, a careful survey of Icelandic insects.  Andrew Wawn claims that this book is the best of the many travel books left to posterity by Victorian writers.  See his 'Sabine Baring-Gould and Iceland:  A Re-Evaluation,' pp. 27-42, in The Discovery of Nineteenth Century Scandinavia, ed. Marie Wells (London, Norvik Press, 2008).  Baring-Gould could read and speak Icelandic, and his 1862 translation of Grettirs Saga appeared in 1862, and it needs comparing to the WM translation of 1869. 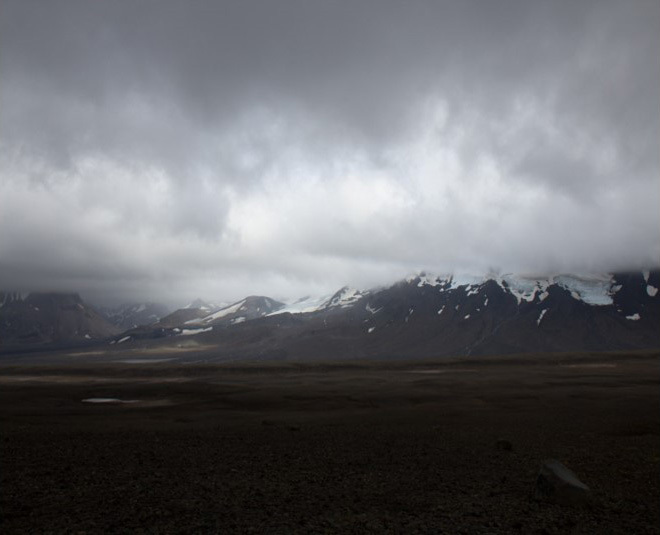 '. . . It is even barrener than that of yesterday since no flowers grow amongst it, but the road is good: despite of that we were like to have lost one of our pack-horses, who taking fright at something set off at score galloping furiously, the red-painted Icelandic boxes bounding about on all his sides; we all thought he would damage himself seriously, till at last one of the boxes got one end unhooked and trailing on the ground, stopped him; of course the lid flew open, and our candles and spare boots and a few other things strewed the soil of Iceland: it doesn’t sound very funny to tell of but amused us very much at the time to the extent of setting us into inextinguishable laughter; and in fact I remember still the odd incongruous look of the thing in the face of the horrible black mountains of the waste . . .’ (IJ p 79).